A major release for MazeSuite is now available. MazeMaker and MazeAnalyzer have been significantly overhauled along with major improvements in MazeWalker. The user manual has been updated. Summary list of changes and representative screen images are as follows. To get the update, download the latest setup file. 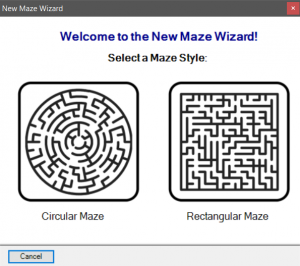 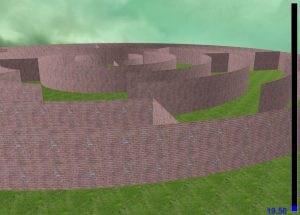 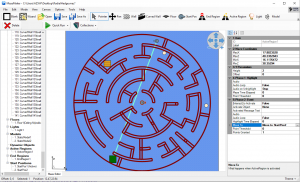 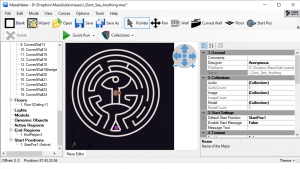 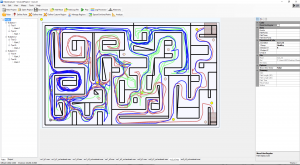 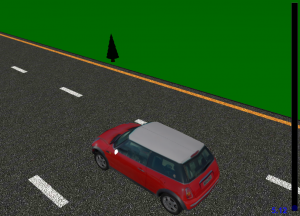